With cricket, Olympics, tennis, and football raising the temperatures at regular intervals across the world, sports is becoming an important and growing sector in the world agenda. It is clearly paving the way for people to form transnational connections. 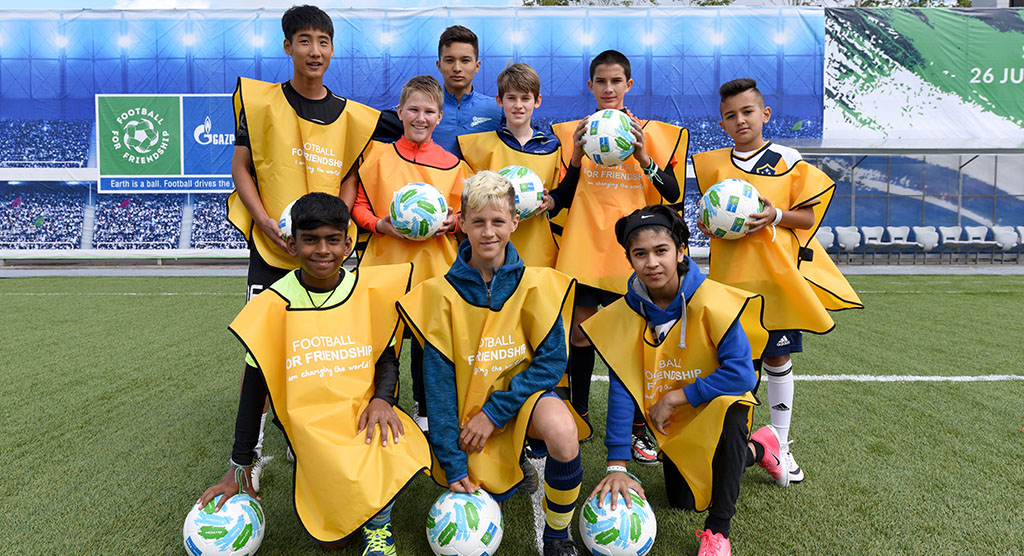 One of Torque’s unique endeavors was its association with the Football for Friendship (F4F) International Children’s Social Project. The project supported by Gazprom and FIFA aimed at promoting children’s football, along with a healthy lifestyle enriched with core human values. For this fantastic reason, F4F led to a reach of 5 million supporters across the globe.

In the 2 years that Torque was associated with F4F, we handled from 2 countries in 2017 to 17 countries in 2018. The project involved collaborations with Football Federations, clubs, associations and NGO’s in these countries to get 12 year old footballers and journalists to travel to Russia. Kids from 211 countries around the world participated in this unique global project. The selected kids acted as the country’s representatives for the program, with young footballers coming together in multinational teams to play football, and young journalists reporting on the program. The 2018 edition of the F4F Program was concluded by providing the young ambassadors an opportunity to be a part of the grand opening ceremony of the FIFA World Cup, and watch the opening match.

Torque reached out to a wide number of media across these countries to build a healthy network for the successful completion of F4F. Torque also coordinated with delegates from several national football federations in selecting the young ambassadors for the program. Our team garnered excellent media coverage across all countries and crossed targets without the support of a single external agency. 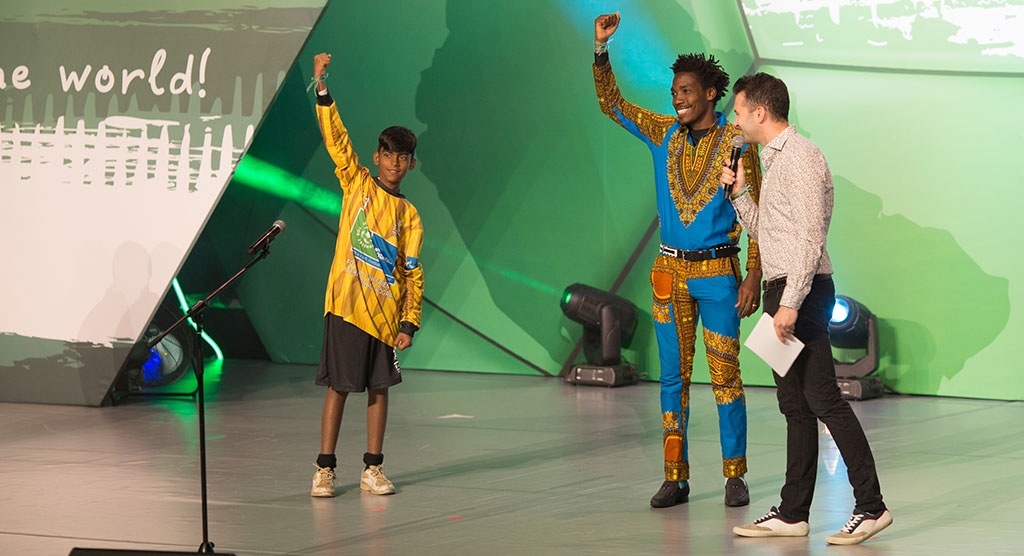 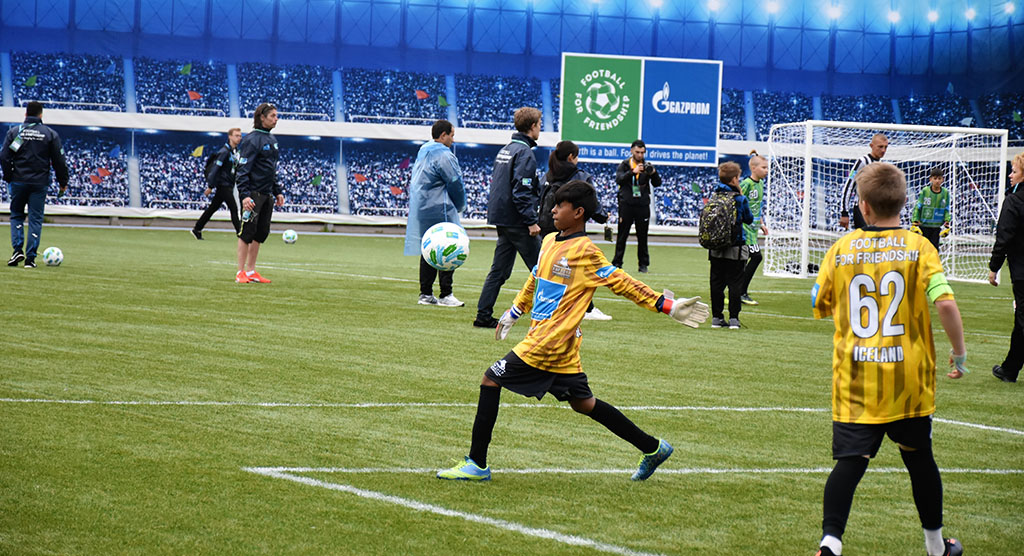 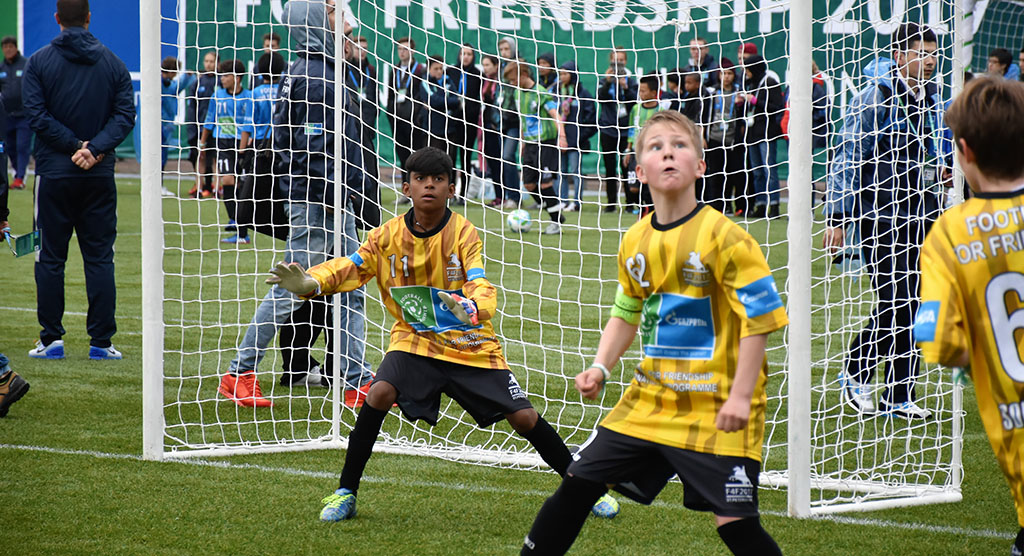 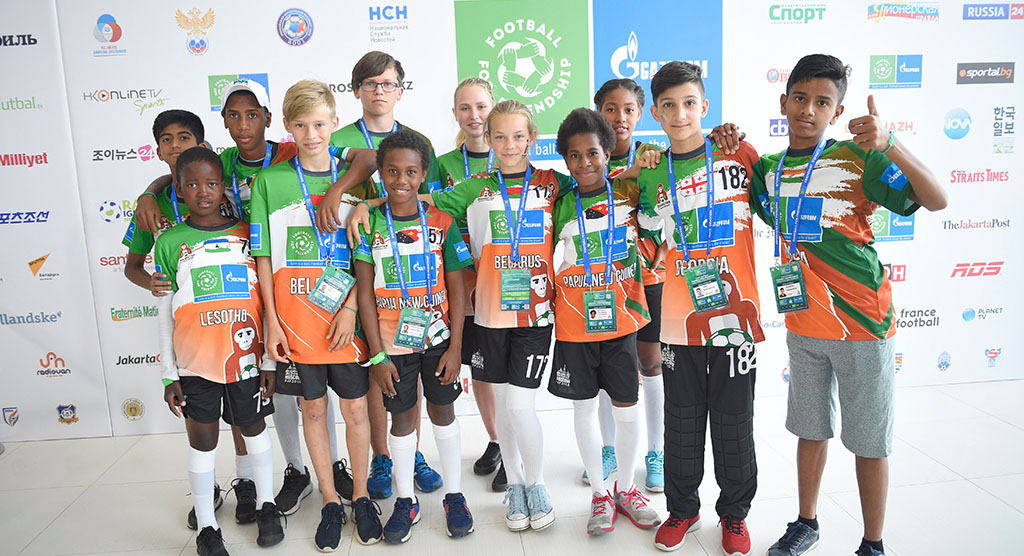 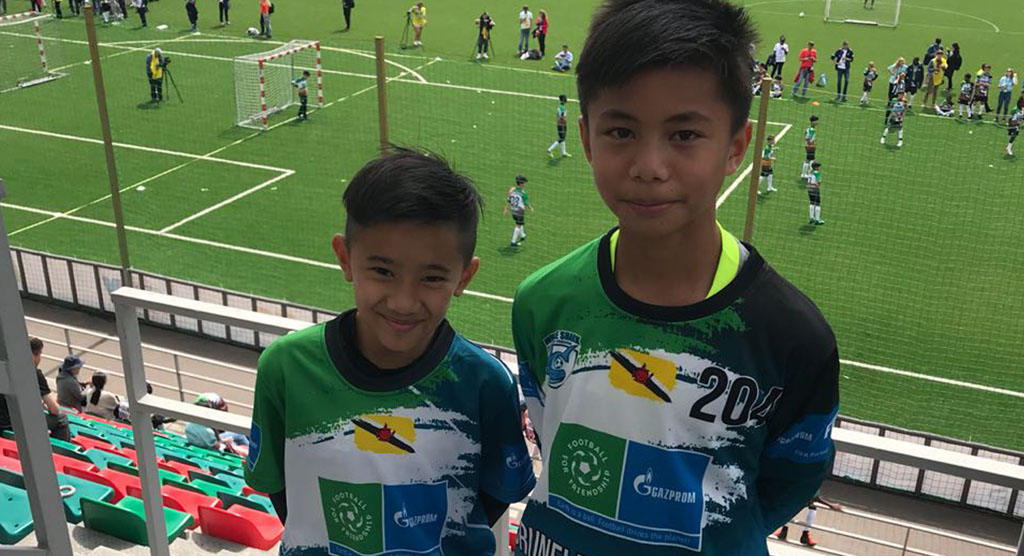 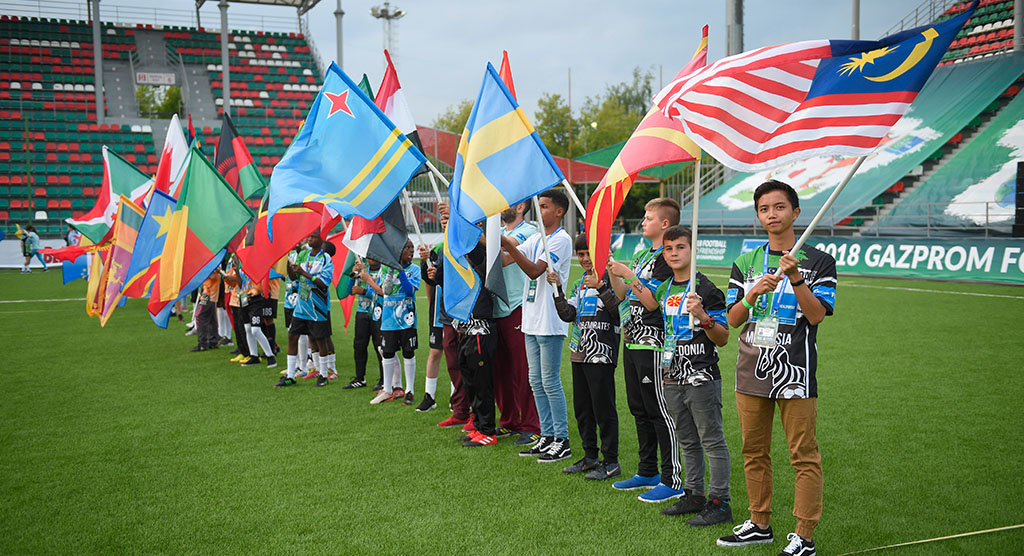 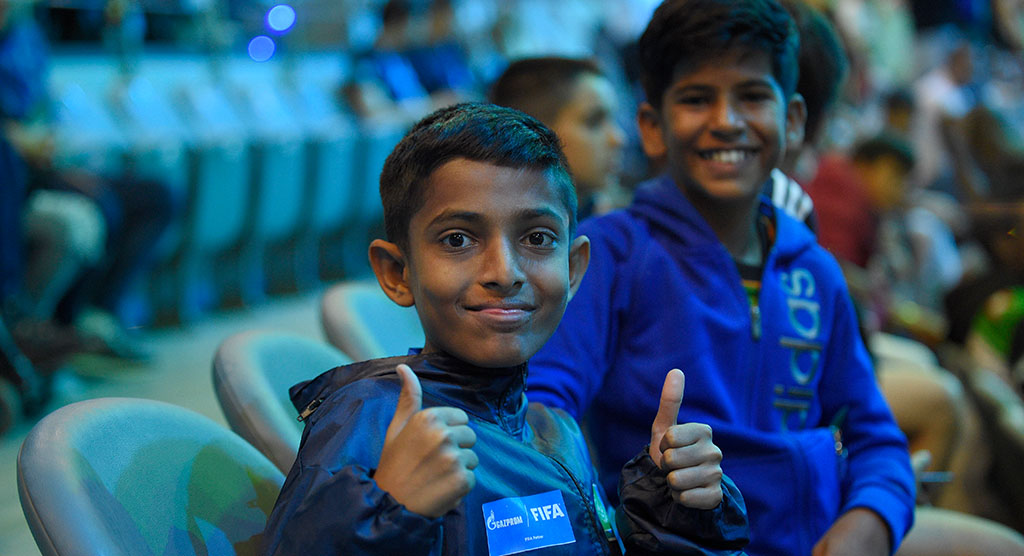 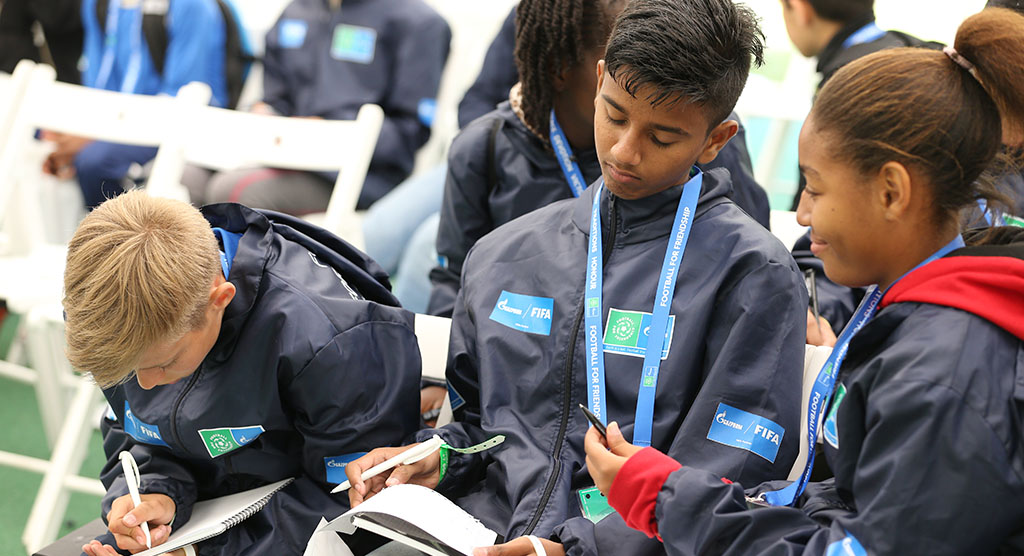