A crisis is an unplanned event that has the potential of seriously disrupting the internal and external structure, plans, processes, systems, products, operations, services, growth, stability, legitimacy, financial standing, popular equity, stakeholder equity, investor confidence, regulatory framework or environment of an organization. A crisis is likely to affect employees, other members internal to the organization, associates, customers, key publics and stakeholders external to the organization.

Communication presents various challenges in each phase of a crisis. What is communicated and by whom within the organization performs a pivotal role. Being able to effectively communicate with key publics is central to an organization in the event of a crisis. 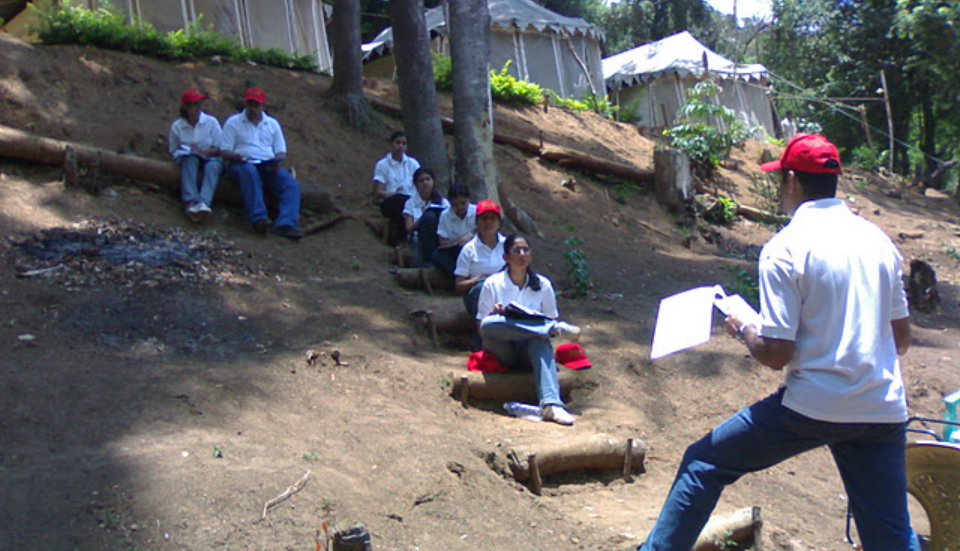 The success of crisis communication is critically dependent on the best calls taken which, in turn, is subject to the degree of preparation, anticipation and ready-made tools of analysis and pre-agreed reaction which are available to the group handling the crisis at the outbreak.

Most importantly, a crisis communication module will work if it is simple, easily understood, has prior buy-in of all stakeholders and enables creation of a chain of command that is responsive