Torque Communications has a long lineage in automobiles with a team that traces its first engagement all the way to the days when there were really just three players carving up the market. From thence to today when there are more cars, makers and models that you can put up on a large sized board, the world of Indian automobiles has undergone a huge transformation. And so have attitudes towards cars. Where the car used to be a lifetime purchase, now it is just there for the next three years, maybe five. 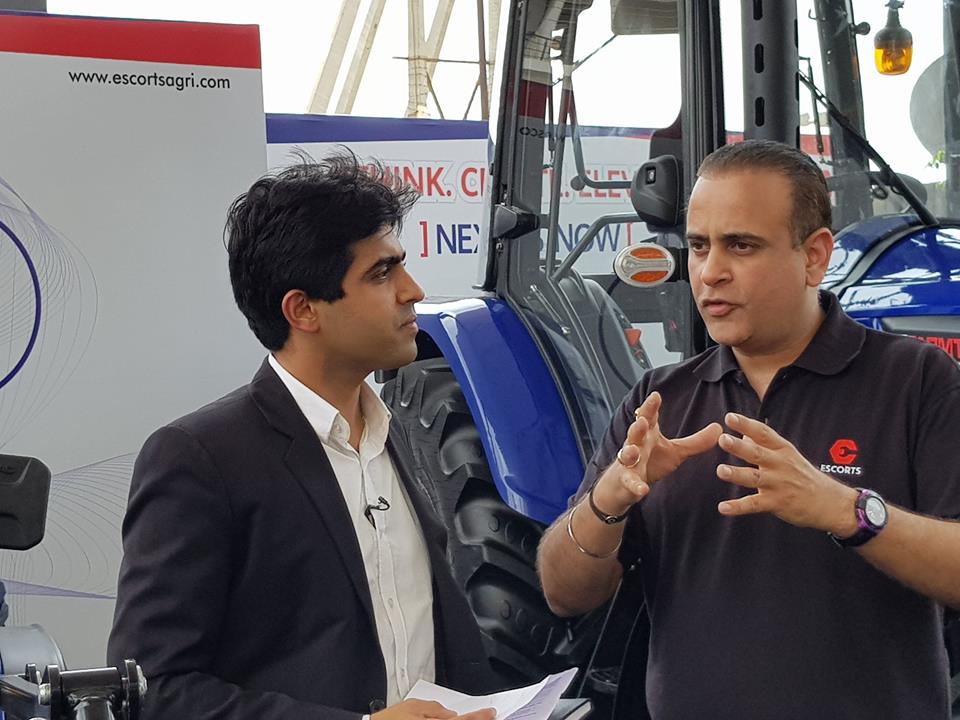 From an entry level car that should be dirt cheap, cars need to be everything when people are ready to graduate from two wheels to four. From being nicely settled before one bought a car, today’s customer is barely out of his teens and his first debt is a car. And so will this space keep evolving as technologies, styles, lifestyles and, indeed, the spectrum of energy changes.

The name Torque itself was inspired by the affinity with and deep affection for the sector. Over the years, Torque has worked on a slew of launches, products, categories and brands that have changed the way India drives, from companies that were taking huge risks by creating a new category to those who were going back to global roots and therefore taking a risk in market that is famous for being ‘just India’, it has been a huge roller coaster ride.

Just the other day, Indians waited months for a car to be delivered. There were just three car makers and the fastest car on the road used to be the smallest family car. Over almost a decade, the iconic Maruti, a Suzuki offspring, had stayed the country’s basic self-owned ride. And then, one day it all changed. Not only did global car makers come to India in a rush, in a very short while, India put out its own cars, designed by Indian makers. It was the decade of exuberance. A country that could not make enough cars to meet its requirements had in four short years transformed into a global giant that went looking to acquire marquee brands in automobiles. As the billion odd population decided to get rolling on a two wheeler and then a four wheeler, the dynamics of Indian roads changed.

The automobile industry in India is the ninth largest in the world with an annual production of over 2.3 million units in 2008. In 2009, India emerged as Asia’s fourth largest exporter of automobiles, behind Japan, South Korea and Thailand.

Along the way was many a fascinating story of global brands that came and tasted dust and others that came and roared to leadership. In a little over a decade, the roads that had seen just three home grown brands, were now host to the world’s leading car brands. Automobiles are a good proof of the inexhaustible Indian appetite. With more coming in. Each year, tens of models hit the roads and get swallowed up by the market with merely a faint burp.

Torque’s leadership team has been there over the past decade and a half, telling a story that has had many twists as a good Hitchcock thriller. From Toyota to Yamaha, from Honda to Escorts, we have driven down many a thrilling expressway to customer delight.

The story keeps changing, the customer gets pickier and there is the joy of telling great stories about beauties with beasts under their bonnet.