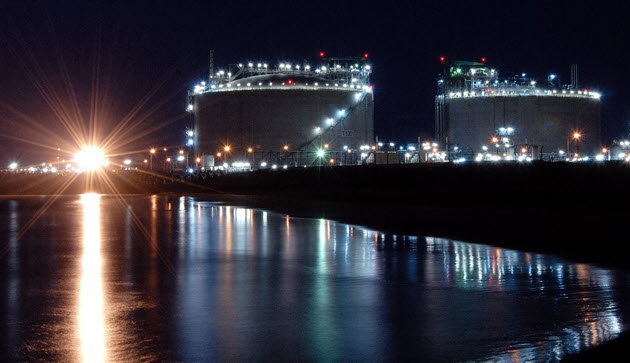 For India, as for the rest of the world, the biggest challenge is Energy and the interplay between Energy and development. A combination of complex policy and development challenges makes sector a much watched and highly debated one. For an economy that has provided over the years a protected price regime, the realization has been there that administering prices and subsidizing fuel does not necessarily make it either cheaper or more comfortable for the poorest of the poor.

That aside, India has also seen large gas strikes, development of LNG and multiplying use of gas as a clean, energy efficient fuel. That has brought attention to the need for India to play catch up on gas pipeline development while dealing with making a more planned approach happen.

A third dimension has been added in the search for alternate energy sources, starting from renewable formats such as solar and wind to generation of power from gasification of rice husk. All of these provide rich ground for engagement in order to draw the attention of stakeholders ranging from policy makers to investors. 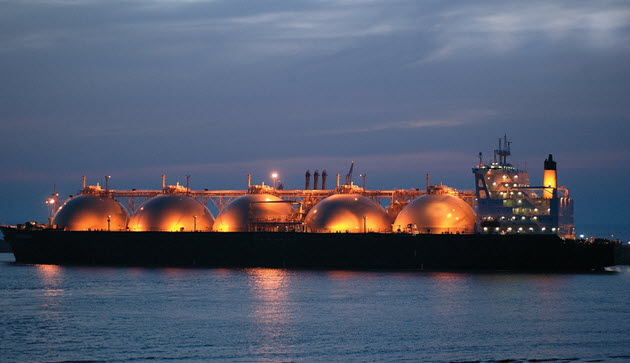 Torque Communications has from its inception worked with various energy industry players and enterprises to shape the thinking on Indian energy. This has ranged from creating a mindspace for LNG to articulating the need for a national policy of gas grids and rationalization of various policies. At the same time, we have worked closely with players in the renewable and alternate energy space in order to give a strong platform for acceptance of off-grid power as an important contributor to lighting up Indian villages as well as being an ecologically positive development.